Ancient Ain’t Primitive, Is It?

What Does Finley Have to Say? 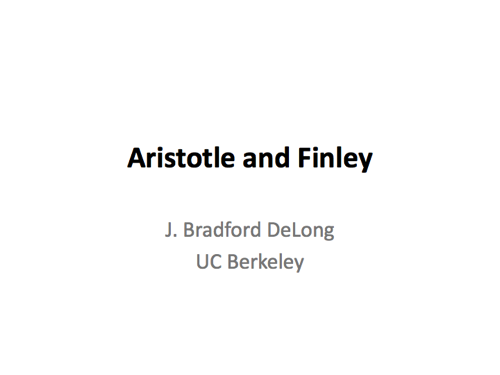 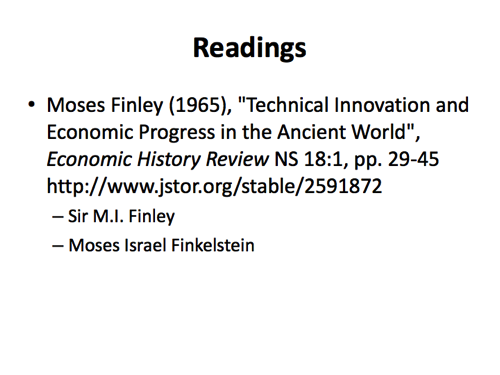 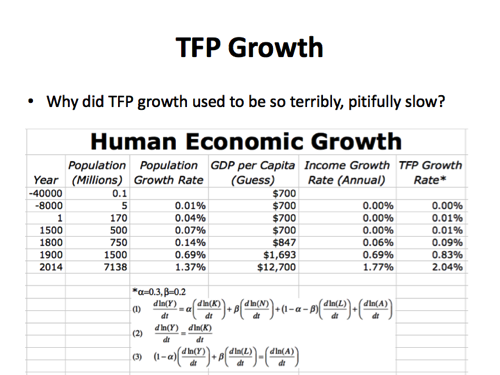 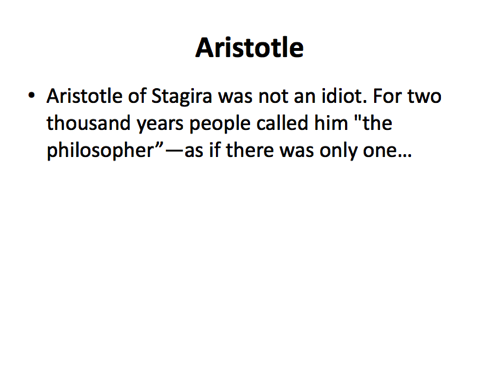 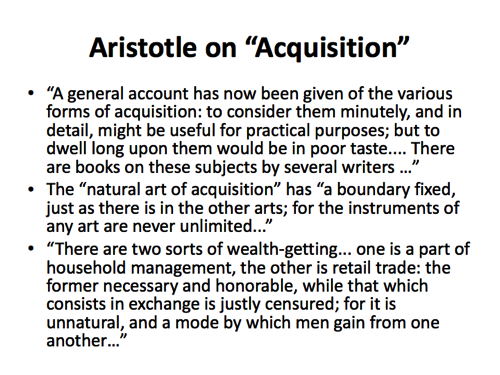 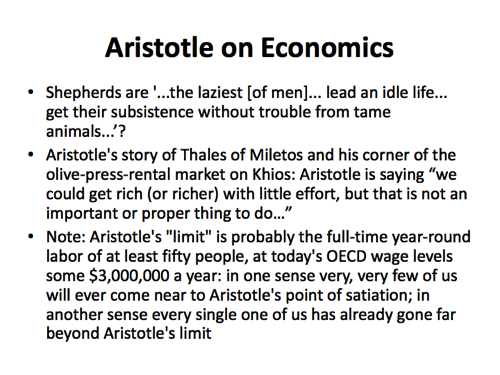 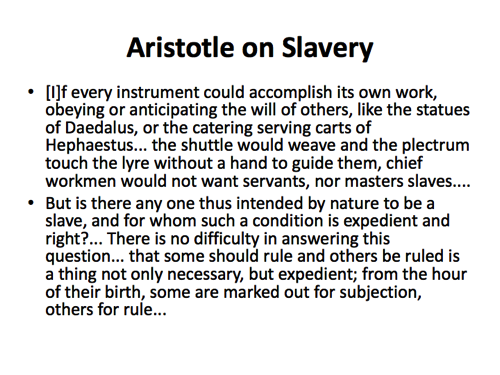 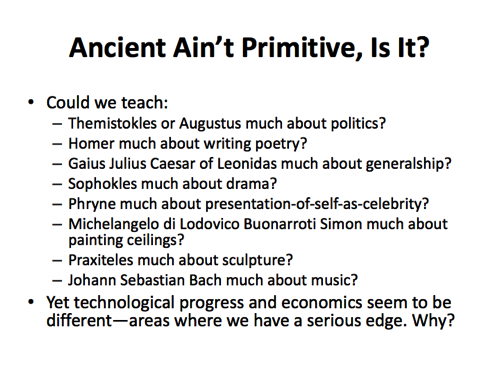 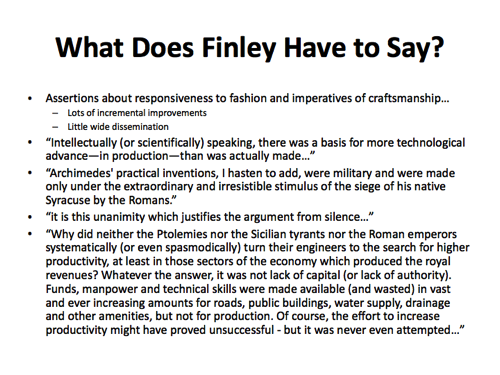 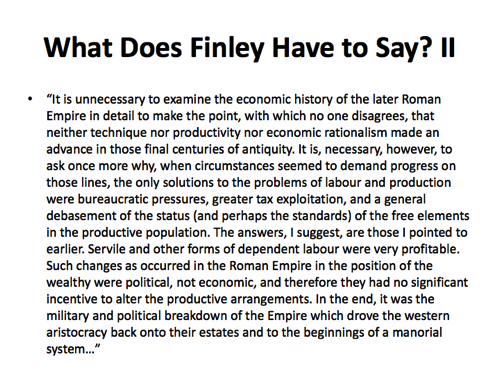 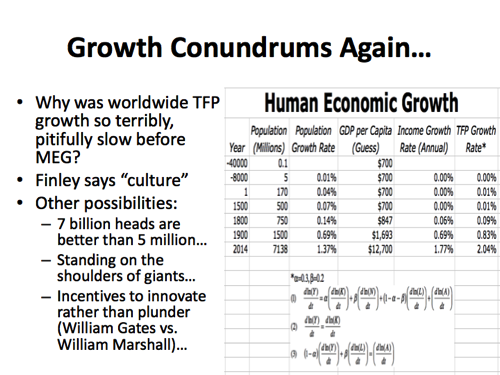