Over at Equitable Growth: RomneyCare Has Always Been at War with Eastasia!: Tuesday Focus 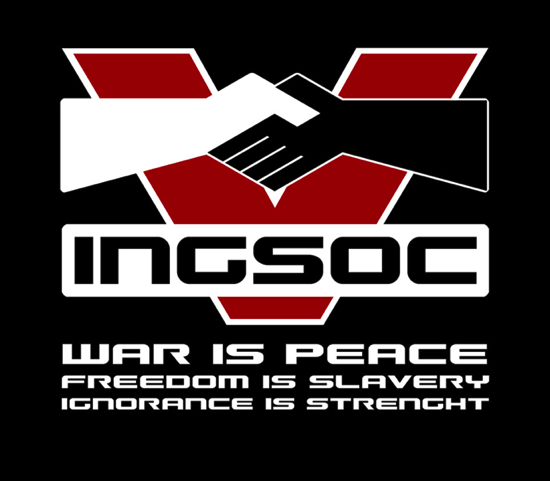 Over at Equitable Growth: Various wingnuts have started emailing me Jon Gruber videos. In them, Jon Gruber says what Gruber has always said about ObamaCare:

And the very sharp Jon Cohn agrees with me: READ MOAR

Jon Cohn: Jonathan Gruber and Obamacare: What His Quotes Really Tell Us: "Gruber was] truly an independent voice....

...The most memorable instance of this was a set of statements that the Affordable Care Act would not do much to control costs.... Conservatives have presented these comments as a revelation.... Nothing could be farther from the truth. Gruber was quite open about his opinion at the time... ‘known as a skeptic’.... Gruber speaks about how the Administration designed its bill so that private insurance payments to insurers would not count as taxes. This was not a secret.... In 2009, CBO issued a very public memorandum on what it considered a private payment and what it considered a tax.... The CBO's guidance and Administration's reaction to it was reported by major outlets and discussed widely at the time. The same goes for Gruber’s discussion of the law’s so-called Cadillac tax.... Clawing back a tax break for individuals sounds bad while slapping a tax on insurers sounds good, so the Administration and its allies decided to do the latter.... One of the clearest explanations came in a blog item by Ezra Klein.... And which sources did Klein cite in his analysis? Two well-known health care economists, one of whom was Jon Gruber...

So when I am confronted with something like this from Reihan Salam:

Reihan Salam: Obamacare FAQ: Everything you need to know about why conservatives want to repeal the president’s health care law: "Then there is the matter of how the Congressional Budget Office estimated...

...how much Obamacare would eventually cost.... Gruber is considered one of the chief architects of Obamacare, having played a large role in the Massachusetts universal coverage plan.... His enthusiasm for Obamacare borders on the absurd—he even wrote a graphic novel touting its virtues. But his loose lips have caused headaches.... Gruber told a smallish audience at an academic panel that the Obamacare legislation was carefully written to ensure that the CBO ‘did not score the mandate as taxes.’... Michael F. Cannon of the Cato Institute, an indefatigable libertarian foe of Obamacare, observed back in 2009 that the Democrats’ ‘tailoring their private-sector mandates to avoid having those costs appear in the federal budget’ made Obamacare look much less expensive than it really was. When liberals say that conservatives should just accept that Obamacare is the law of the land and move on, they fail to understand that conservatives believe that Obamacare only became the law of the land because President Obama misled the public...

I think that a tax is something that collects revenue to be used for programs, and a mandate--even a play-or-pay mandate--is something that shapes behavior. Mandates with fines for violation collect some revenue. Taxes also shape behavior. It is, however, useful to distinguish between them. ObamaCare's individual mandate--or tax--is intended to shape behavior, not to raise revenue to fund other programs. Whether or not CBO were to score it as a mandate, it is a mandate. And CBO's restriction of under what circumstances it would classify this mandate as a mandate was not terribly helpful to the policy-making process.

But the thing that makes me believe that it is not yet possible to have any sort of constructive dialogue with Reihan Salam is his claim:

[Gruber's] enthusiasm for Obamacare borders on the absurd--he even wrote a graphic novel touting its virtues...

And why does the word "RomneyCare" not appear anywhere in Salam's piece?

Over at Equitable Growth: RomneyCare Has Always Been at War with Eastasia!: Tuesday Focus

Over at Equitable Growth: Various wingnuts have started emailing me Jon Gruber videos. In them, Jon Gruber says what Gruber has always said about ObamaCare:

And the very sharp Jon Cohn agrees with me: READ MOAR